South and North Monroe Street will be under construction beginning as early as May 2023, going into 2024. During the Riverwalk Festival, we will be open and monitoring all traffic, parking, and pedestrian conditions. Watch our website and Facebook page for updates. 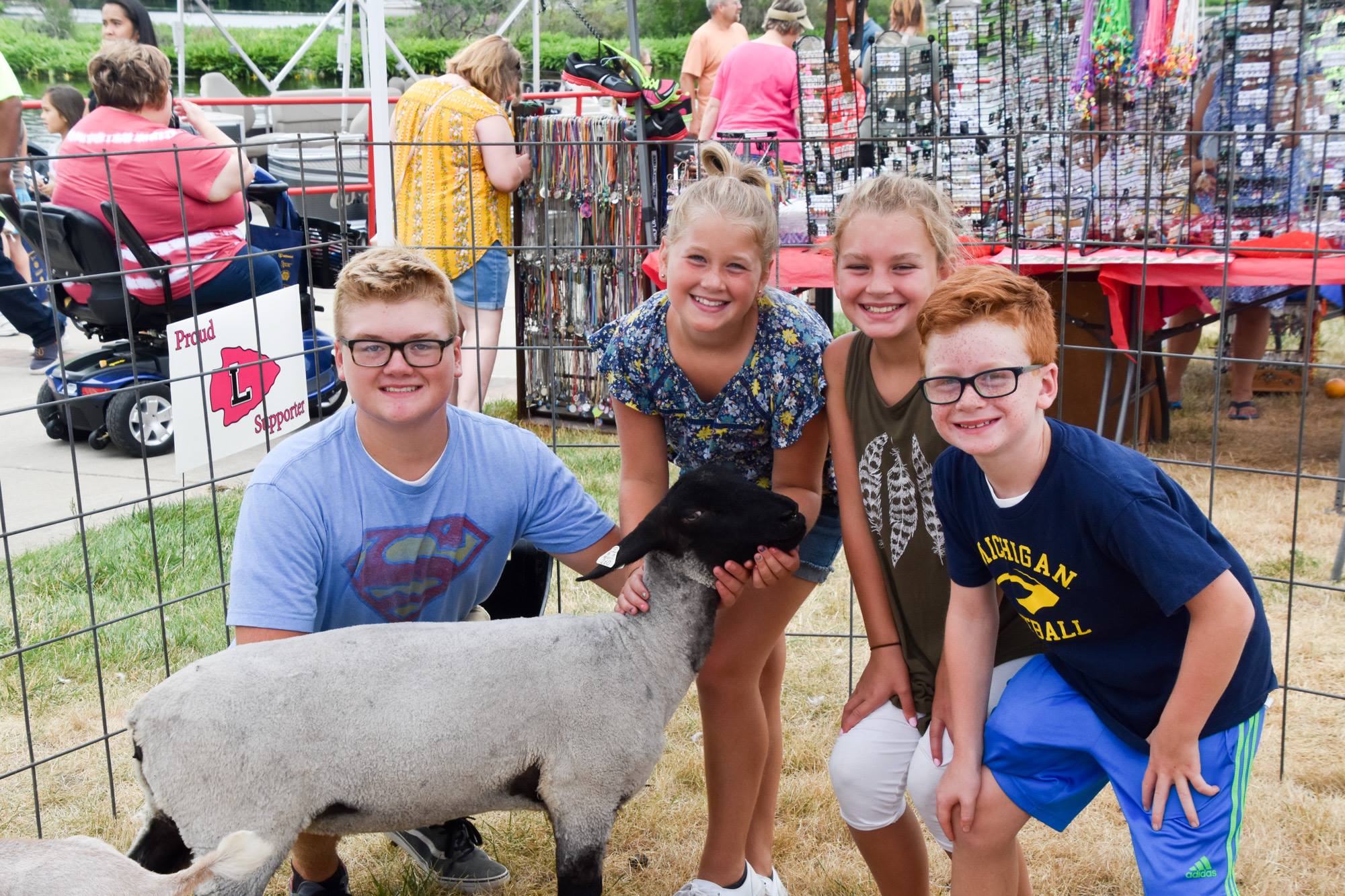 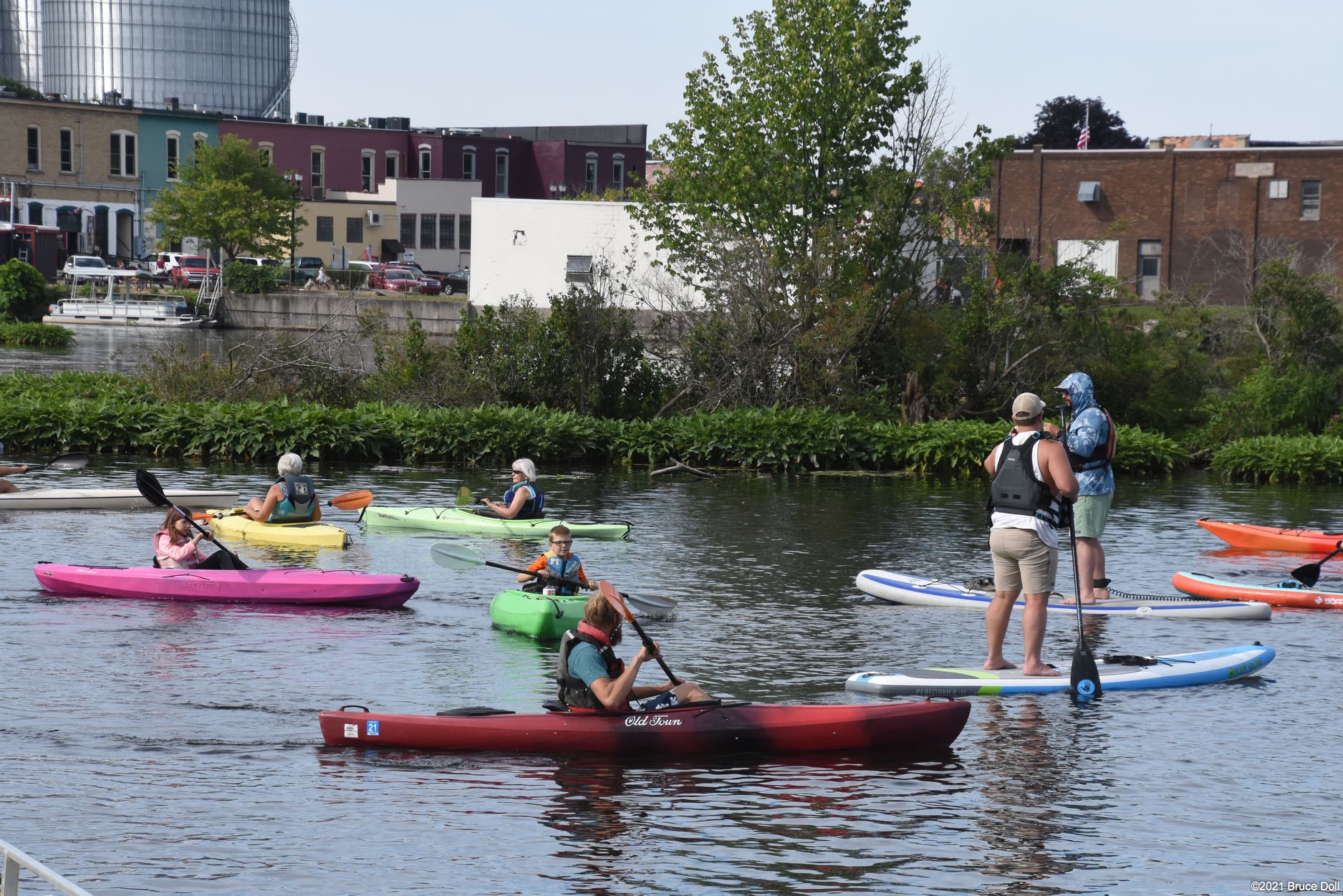 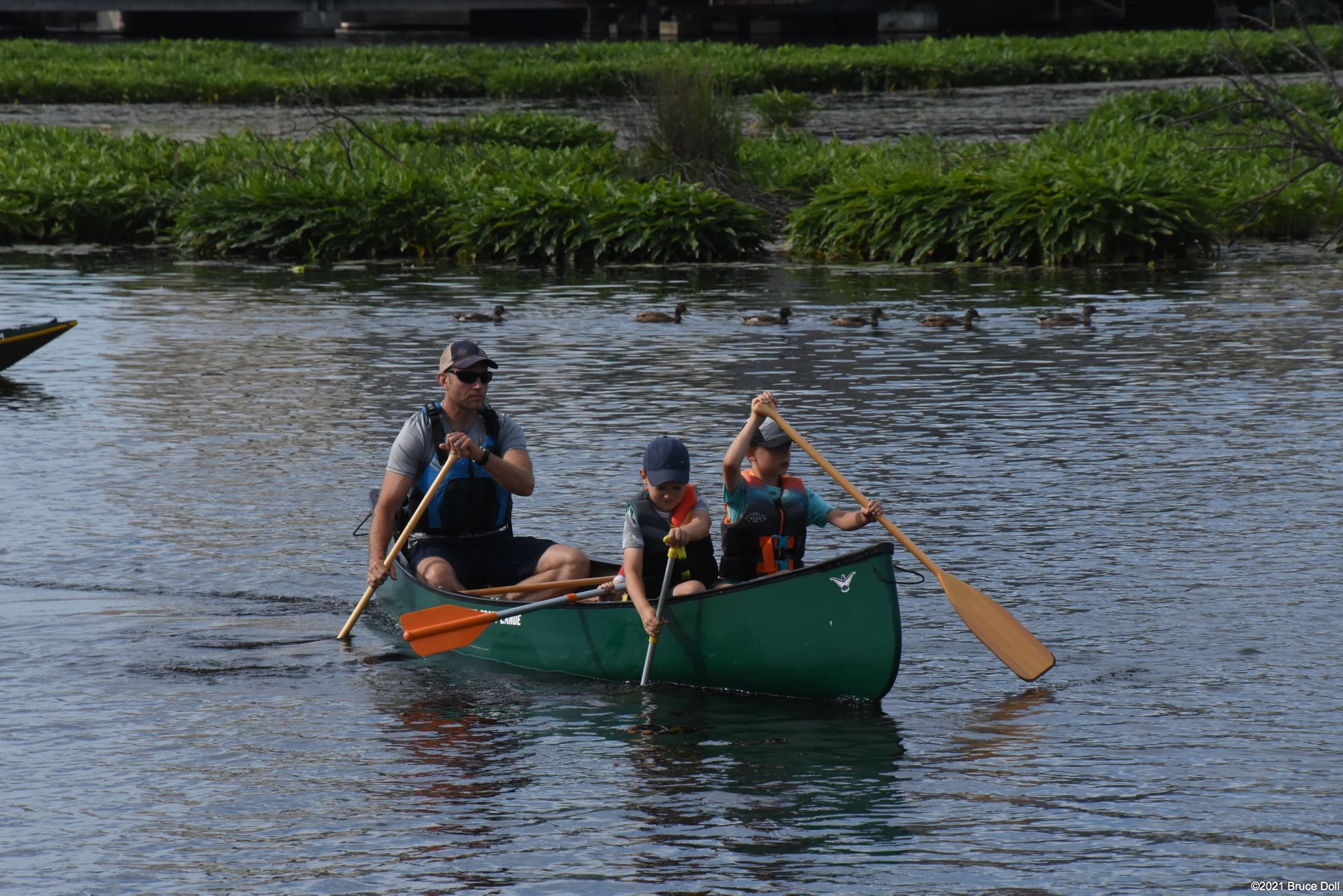 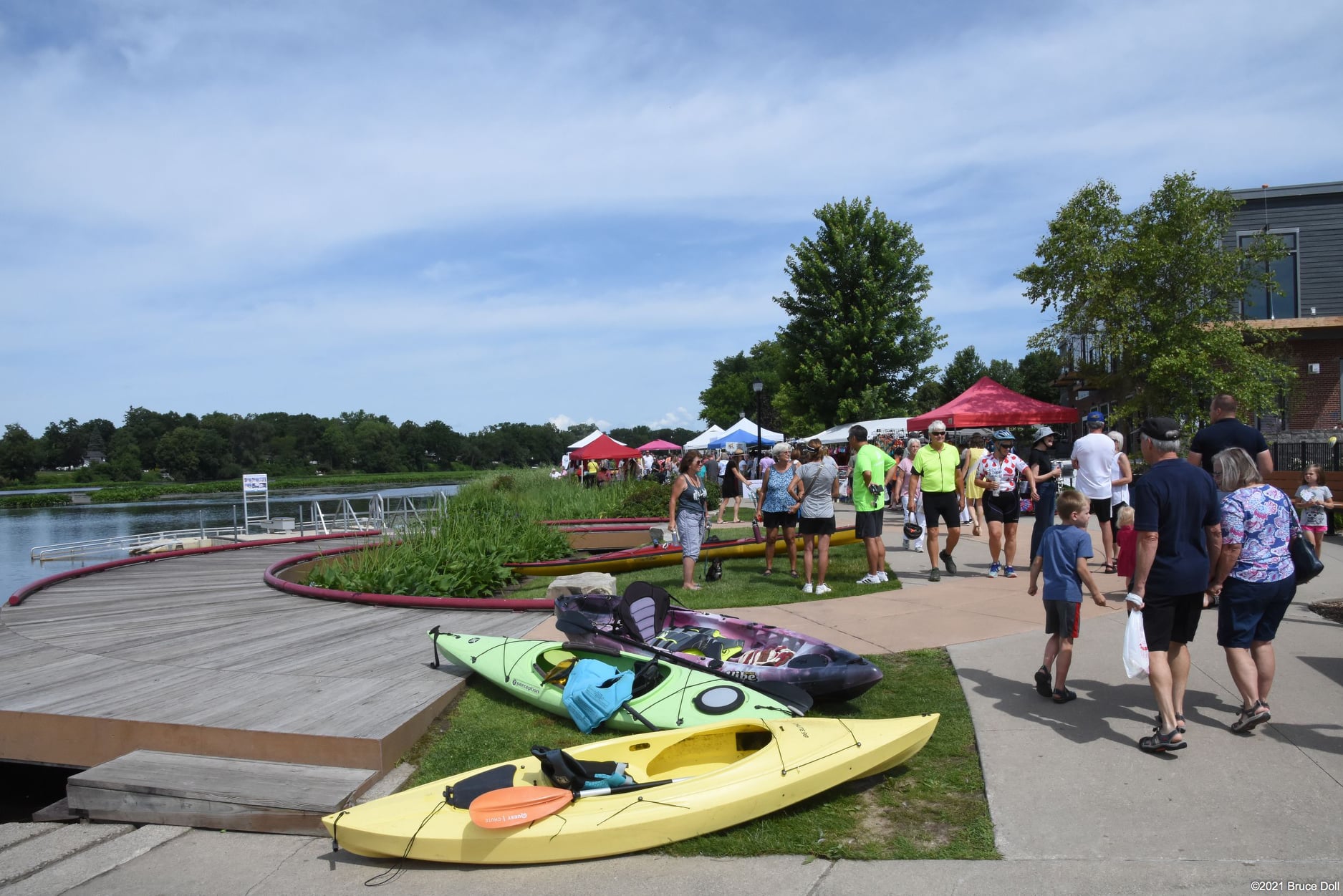 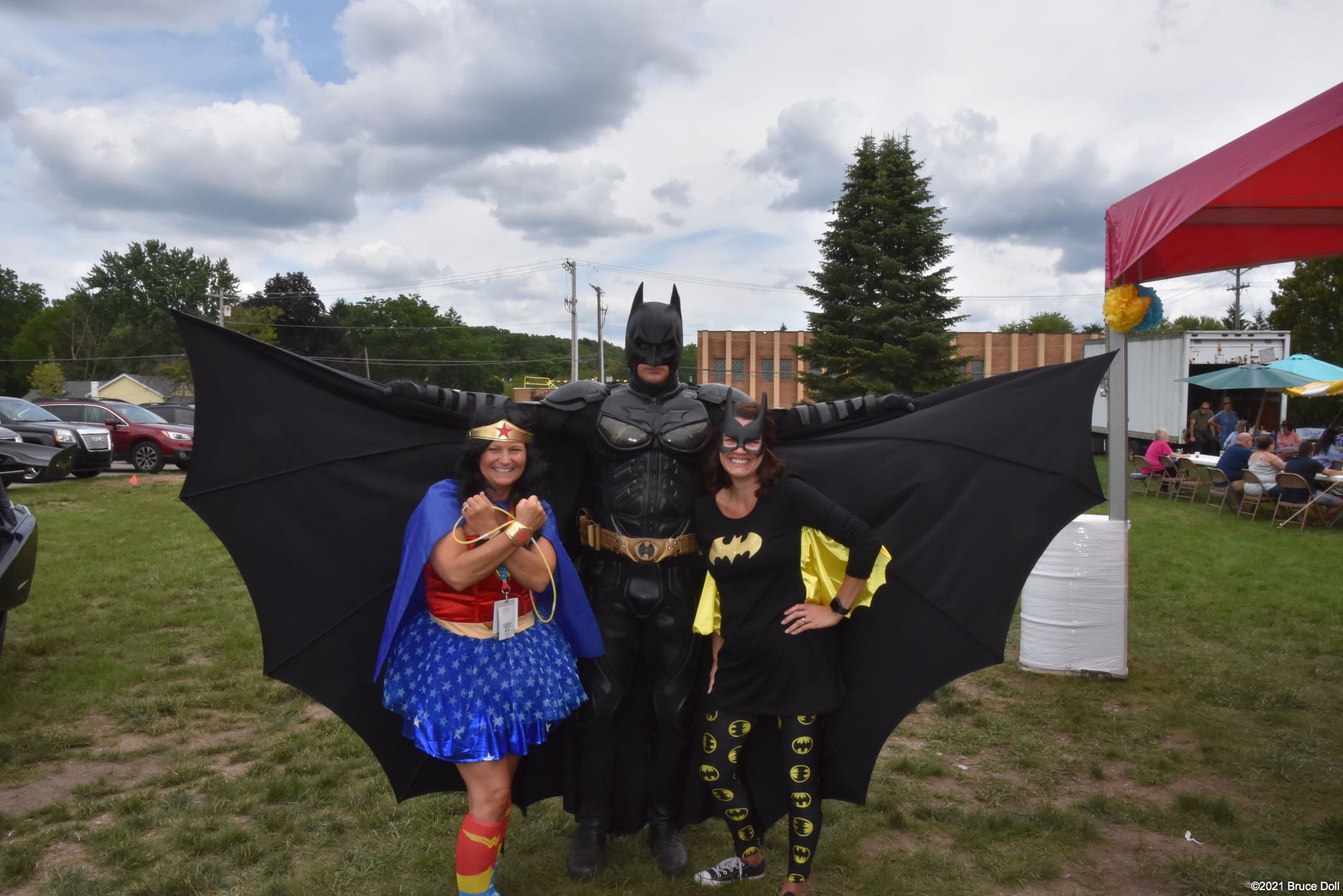 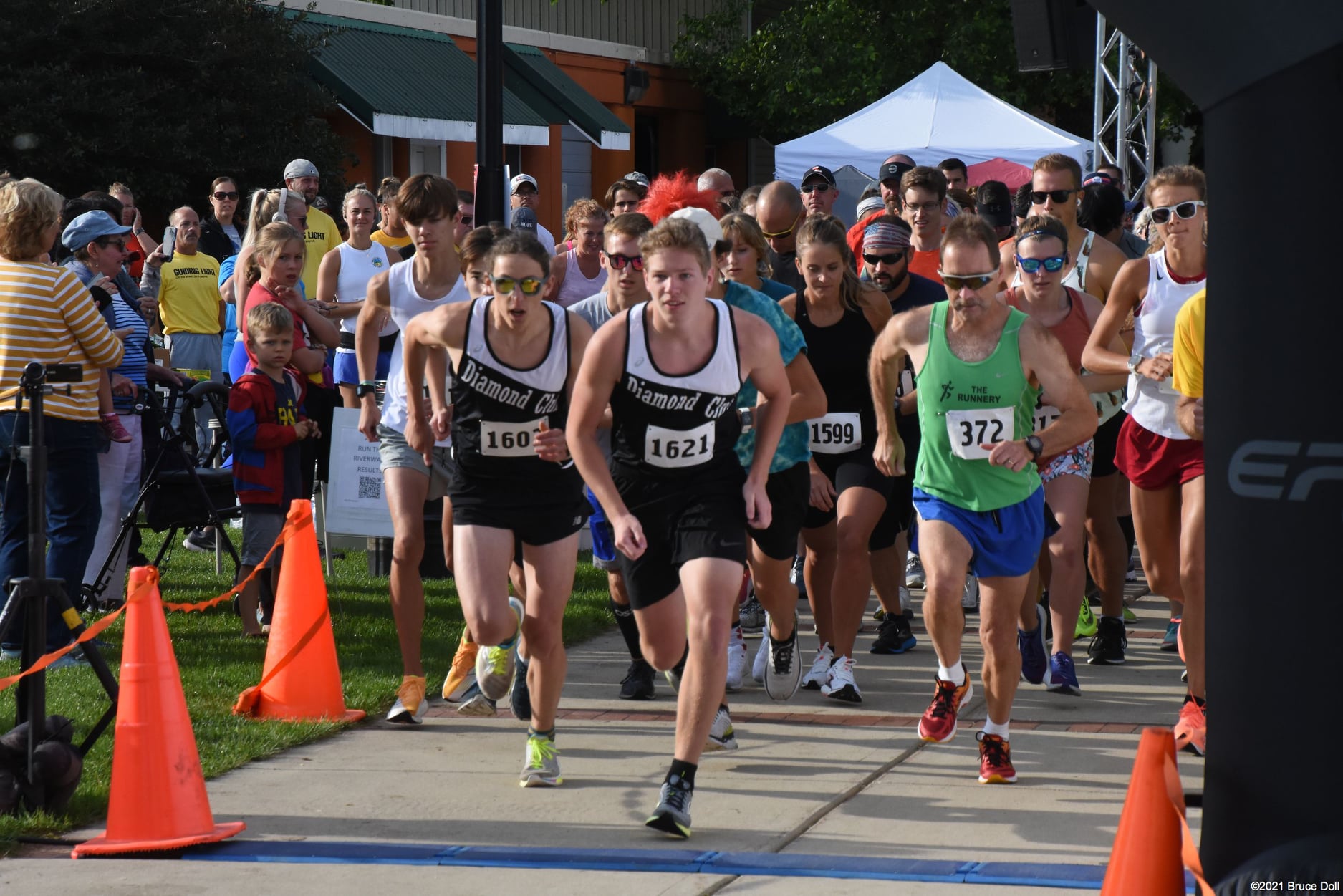 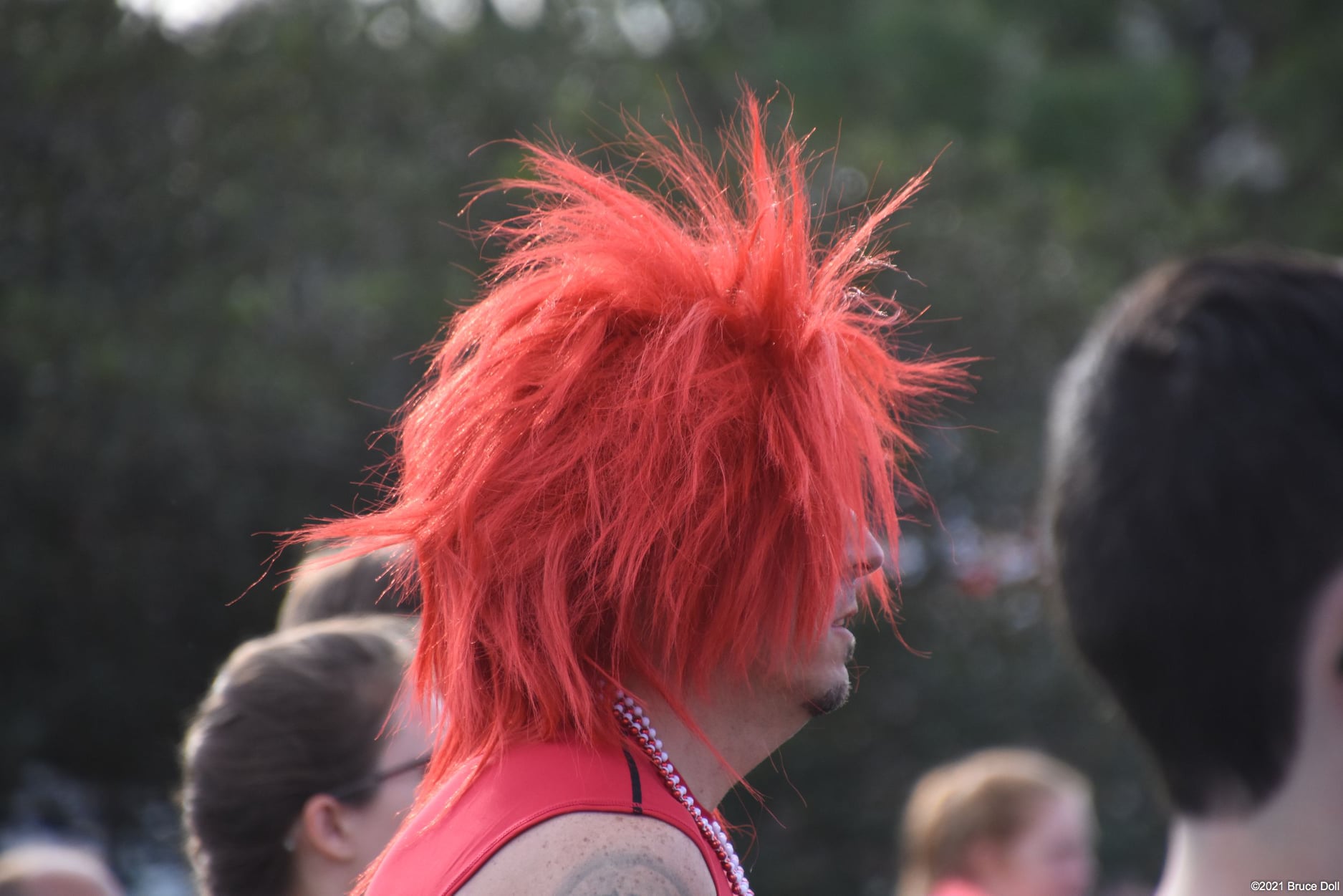 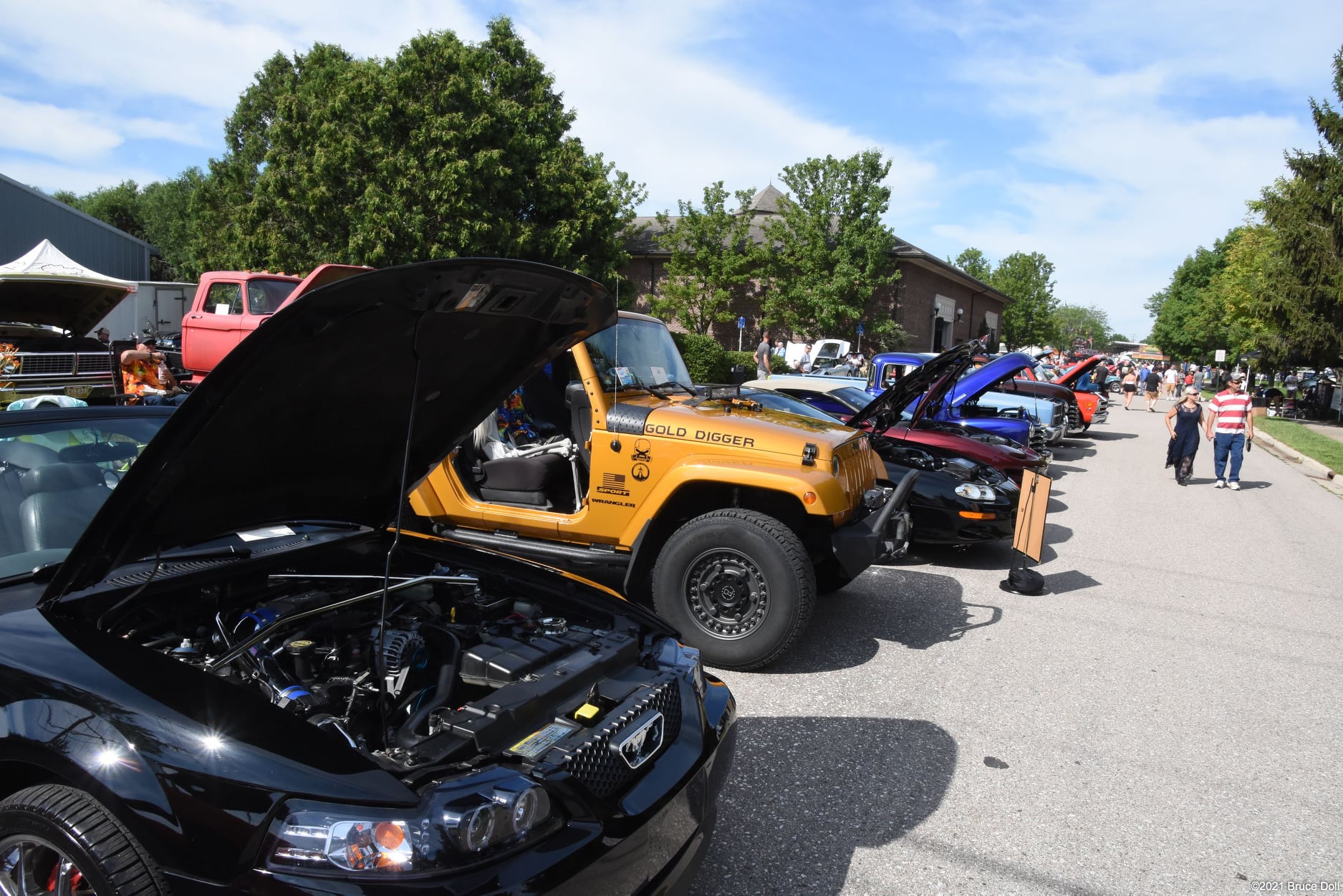 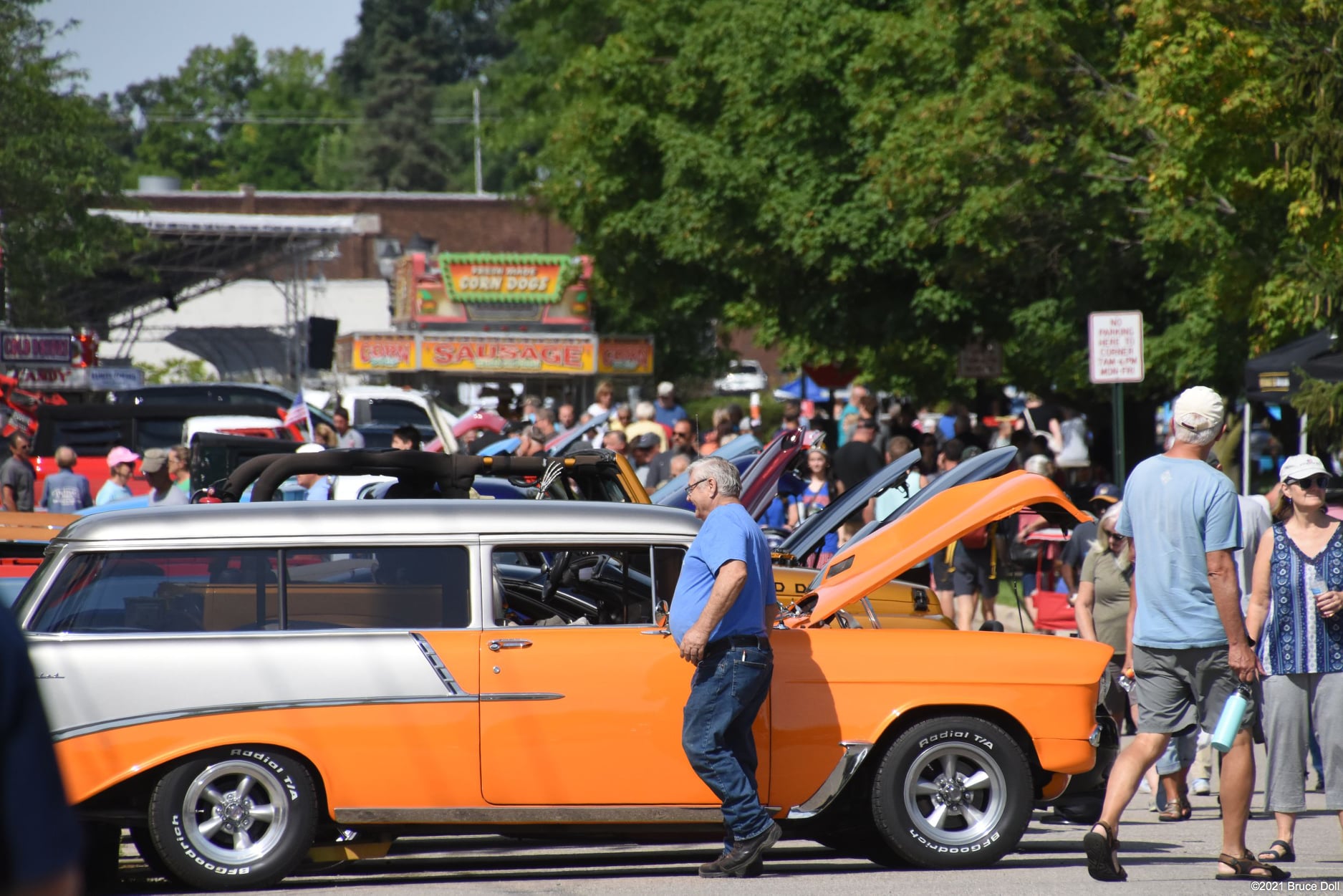 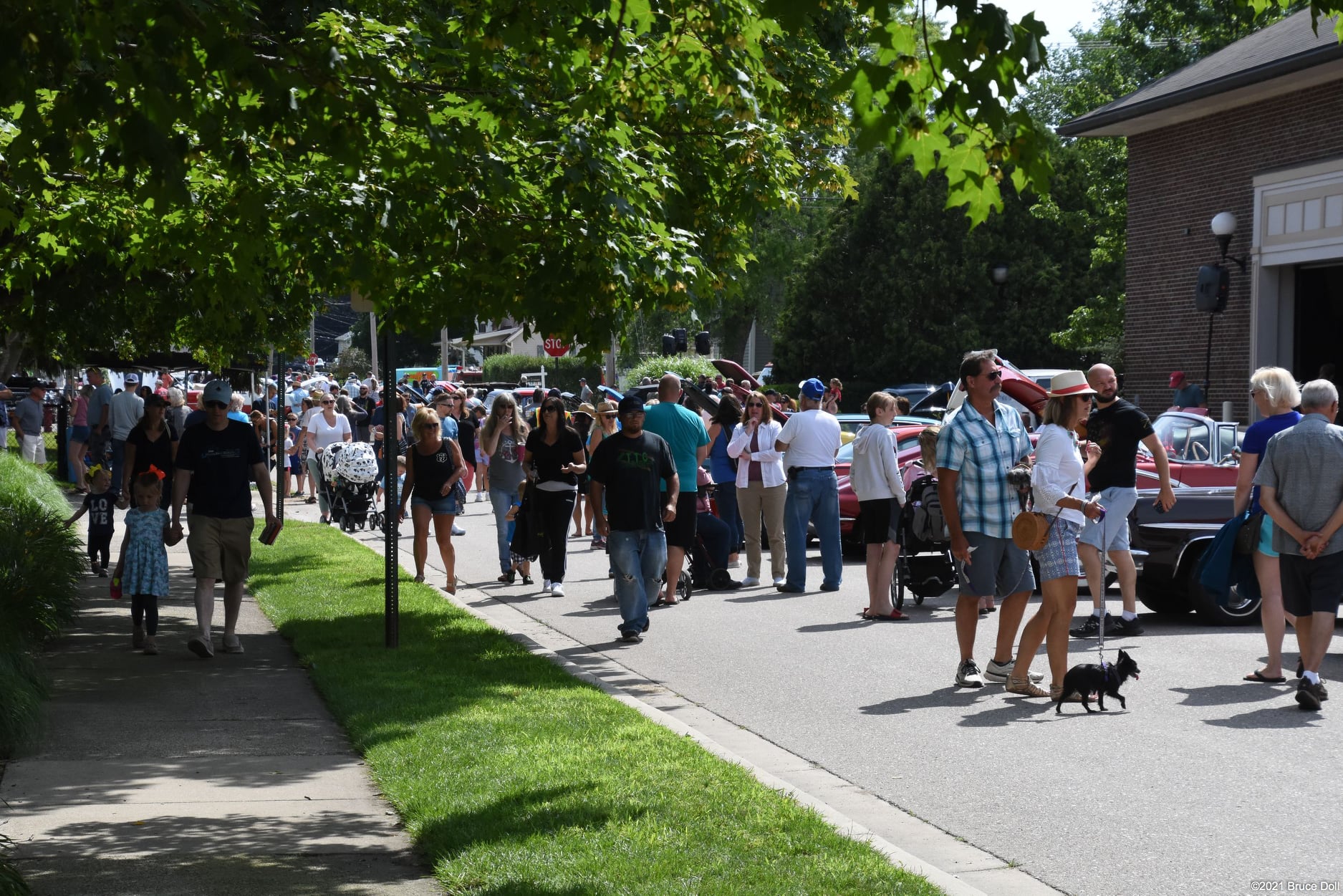 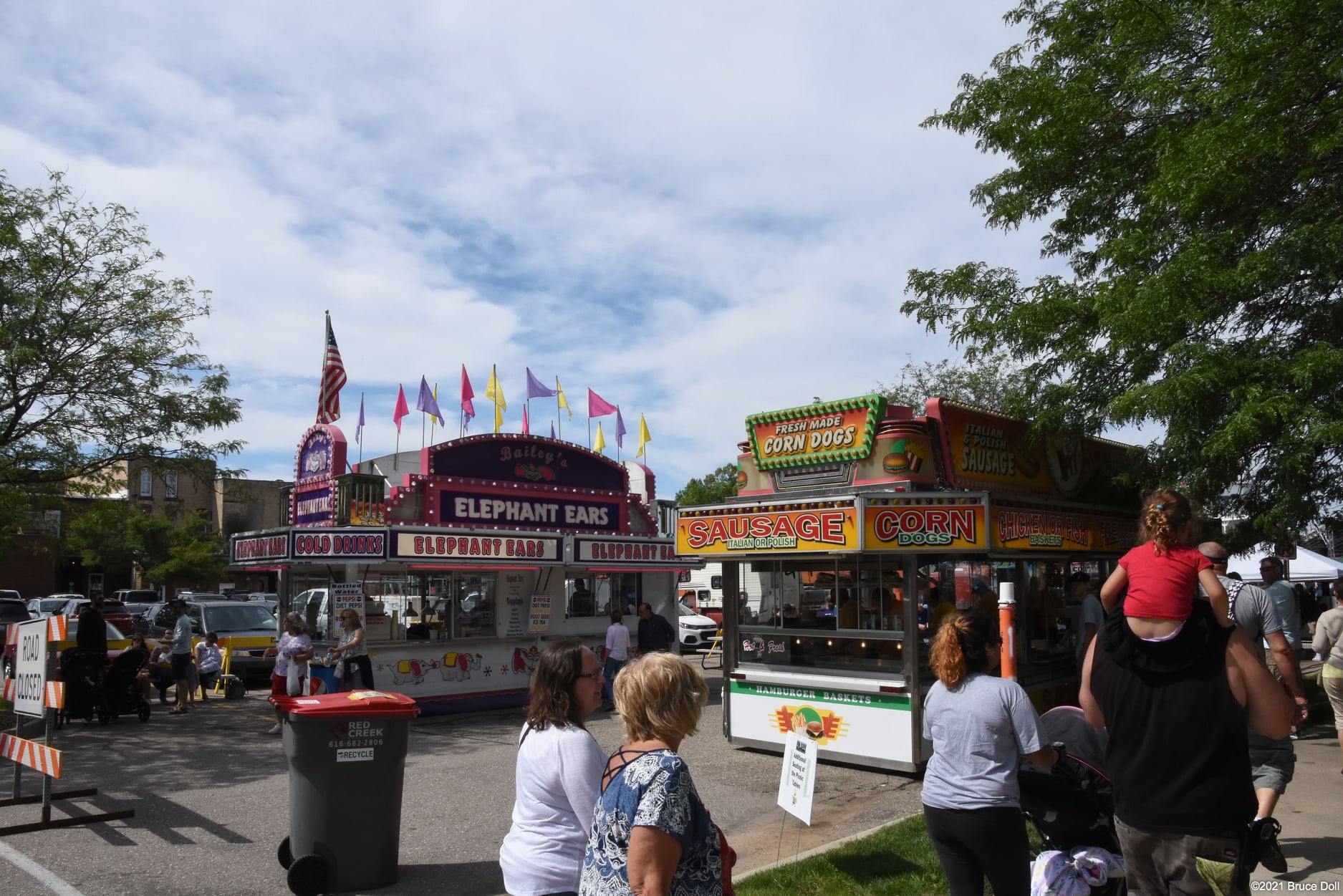 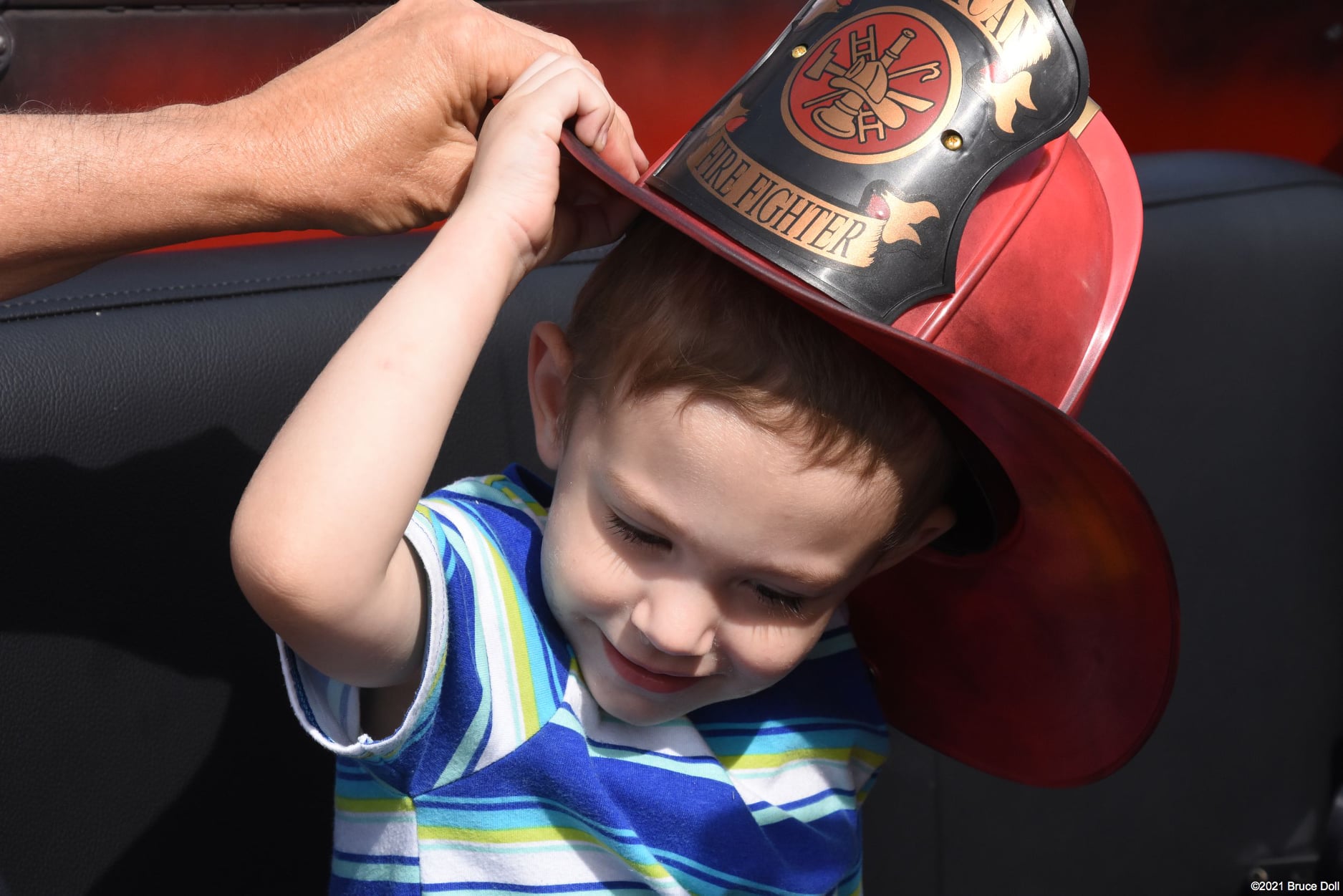 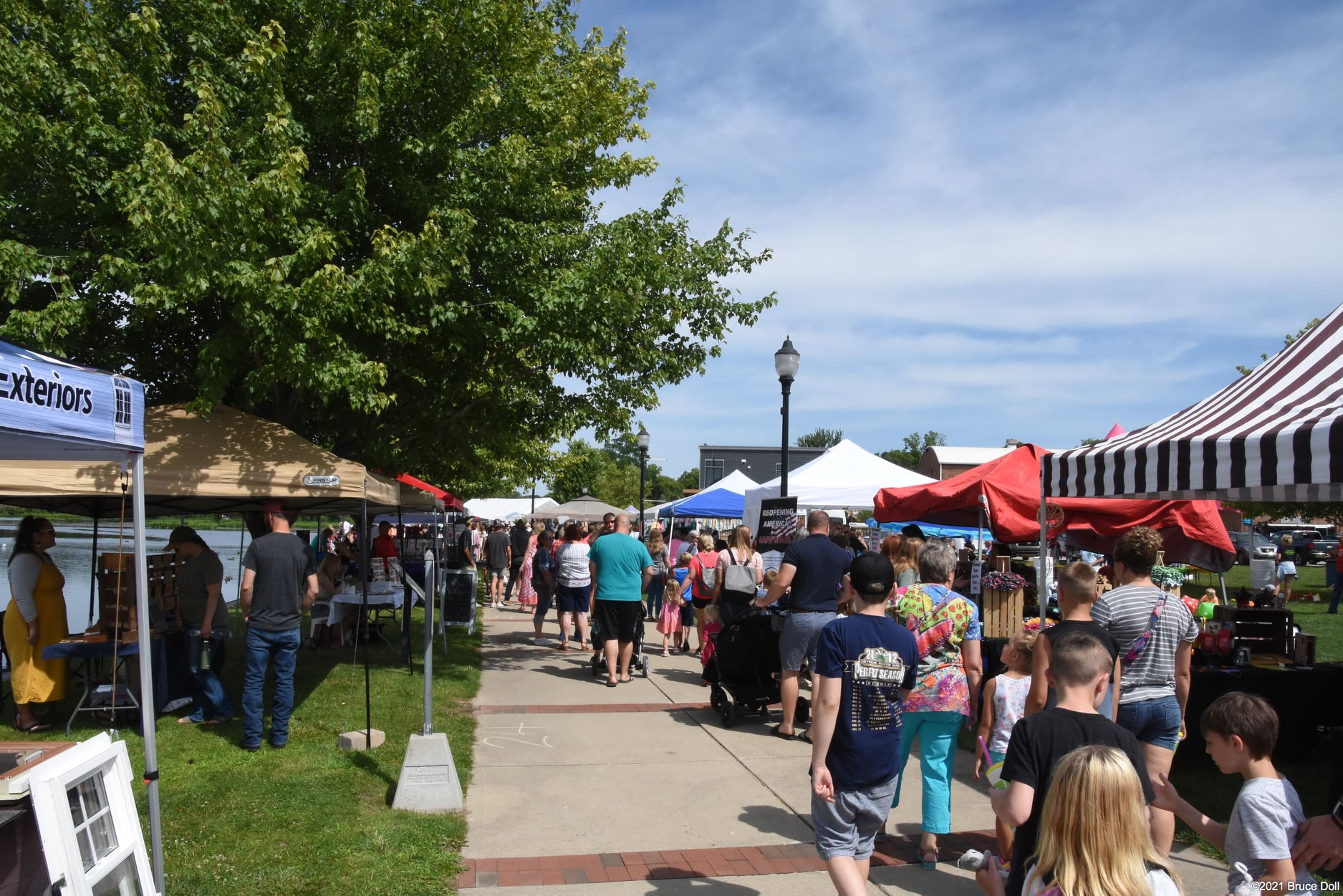 In 1995, the Lowell Area Chamber of Commerce hired its first employee; the decision to take this step came from a recommendation of a Marketing Committee that was formed by the Lowell Area Schools district.  At that time, the chamber membership ran around 65 members, today we have over 325 strong.  The group’s finances were small, but the Chamber had a vision.  The Chamber Board knew if the Greater Lowell Community was going to grow and be successful, they needed to have someone with a friendly face that could organize daily tasks and events, and so it was.  The Board realized that in order to finance staff and maintain a building, there would be a need to hold an annual fundraiser, the Riverwalk Festival was born, and the Duck Race was the means to raise the funds.   Charlene Chapman of State Farm Insurance was the brainchild.  She worked diligently with their new employee, Liz Baker, to spread the word of the Riverwalk Festival.  The first Riverwalk Festival was a two-day event and held over Labor Day Weekend.

In 2003 Chamber officials decided that after struggling with Labor Day Weekend dates and other established festivals around Michigan a change was in order.  The festival was moved to the 2nd weekend in July.  At same time, fireworks, Kayak races, motorcycle roll and classic car show were added.

Since the inception of the festival we have seen many changes.  The time of year remains the same, the main stay State Farm duck raffle, arts and crafts, commercial and non-profit vendors, food, entertainment, car cruise-in, rumble and the Laurels of Kent fireworks has been the focus of the festival.

We have added bingo, used book sale, kayak fun, 5k run and walk and a ducky derby to our 2-nights and 1-day family fun festival held in Historic Lowell!