The Soul Syndicate’s vintage vibe is inspired by the mid to late 60’s/early 70’s Soul and R & B scene and is a crowd favorite wherever they perform. The band’s look and sound replicates artists such as Sam and Dave, Stevie Wonder, Otis Redding, Ray Charles, Aretha Franklin, The Temptations, Marvin Gaye and Wilson Pickett, just to name a few.

When the band hits the stage the magic starts to happen. It’s a high energy show that spotlights the hugely talented Diego, whose soulful vocals drip with passion and grit. His commanding stage presence keeps the crowd dancing and partying through the evening whether he is bellowing out a highly charged upbeat number or a beautiful ballad. 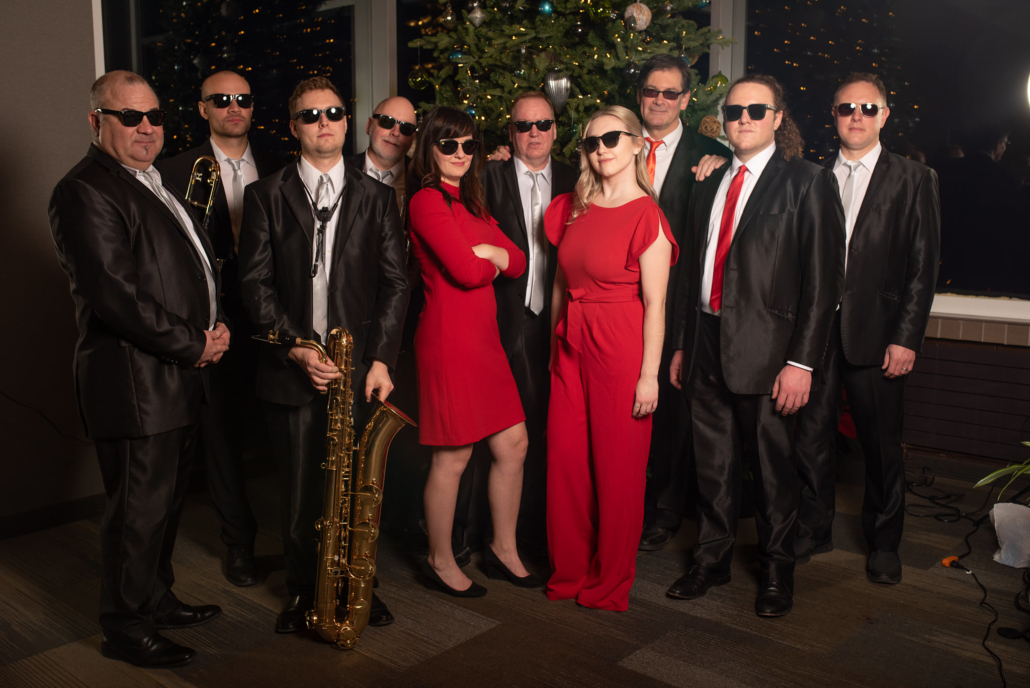 A blue-collar work ethic, big dreams, and a grassroots attitude has gained the Michigan-based brother duo, The Bronk Bros., respect in the Midwest music scene. With over a decade of live performances, the act has shared the stage with more than 80 National touring country artists including Dierks Bentley, Charlie Daniels Band, Jason Aldean, Darius Rucker, and many more.

The Bronk Bros are fronted by modern day honky-tonkers, Heath Bronk and Brian Bronk. Heath is known for his impressive vocal range and remarkable guitar playing ability, while Brian is known for his rocking harmonica, powerful vocals, and crowd engaging stage energy. Both brothers are actively involved in songwriting. The duo is backed by a solid experienced foundation in drummer Johnny “Dutch” Fulling, bassist Woody T. Bridges and on lead guitar T. Rex Bell. 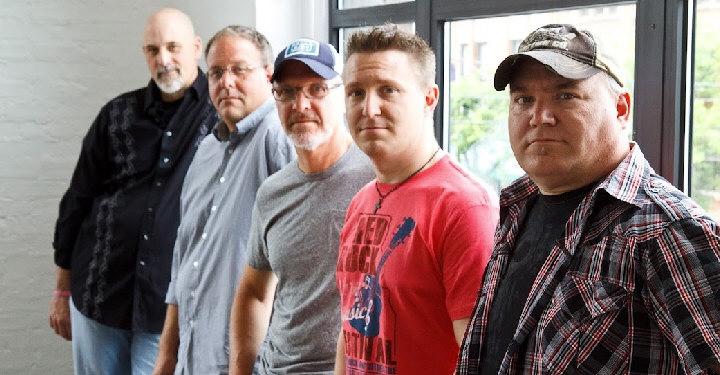 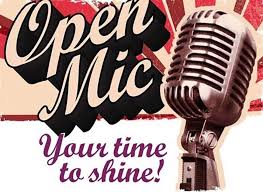 On Saturday, July 11 at 7pm-8:15pm, the Lowell Ministry Alliance is hosting a family friendly community worship service on the Riverwalk Stage.  Local churches from all over the Lowell community will be gathering together to celebrate our common faith in Jesus Christ.  This is a free event before the fireworks.  Bring your own lawn chair or blanket to sit on.